I'm starting a new project this month which I worked on most of last month but still haven't completed because I made it more complicated then it should have been. I actually wanted to call it Project Wonderful but it doesn't quite fit in with what it has become. So I've decided to call it Project Inspiration because of the quotes to inspire and to believe in.

The idea of this project came to mind when I came across a tweet on twitter about moreloveletters which is to write a letter and leave it in places for people to find, read and quite possibly get in touch. I didn't fancy writing a letter to a stranger (for once) but to use envelopes with postcards and a 'You're Wonderful' quote. The quotes didn't quite work out as I couldn't think of so many inspirational wonderful quotes so in the end I decided to use uplifting quotes instead.

Anyway the idea was to use my envelopes from letter sets but when I actually sat down and looked at them I thought they were just so disappointing with the To and From, poststage stamp mark and an address it just didn't fit in with what I had in mind. 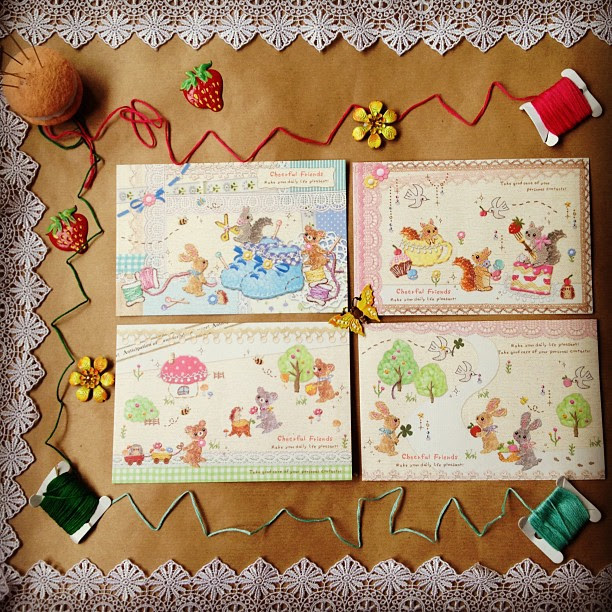 It was such a shame though as I had some really cute envelope but I eventually gave those up on make my day to a happier home and somewhere hopefully where they will get used. 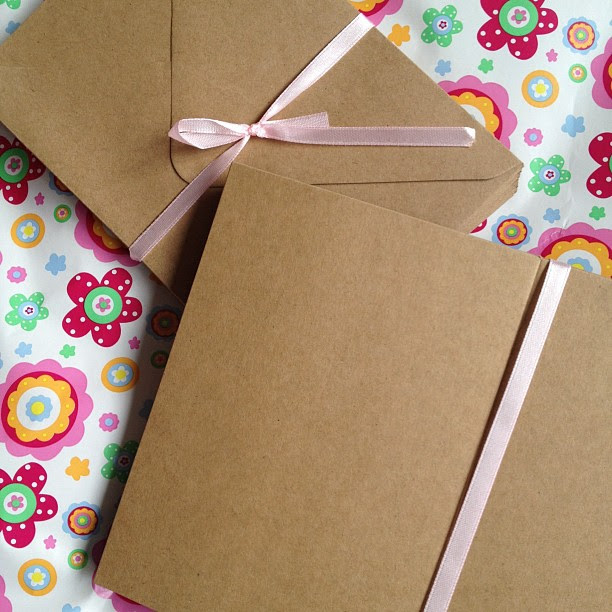 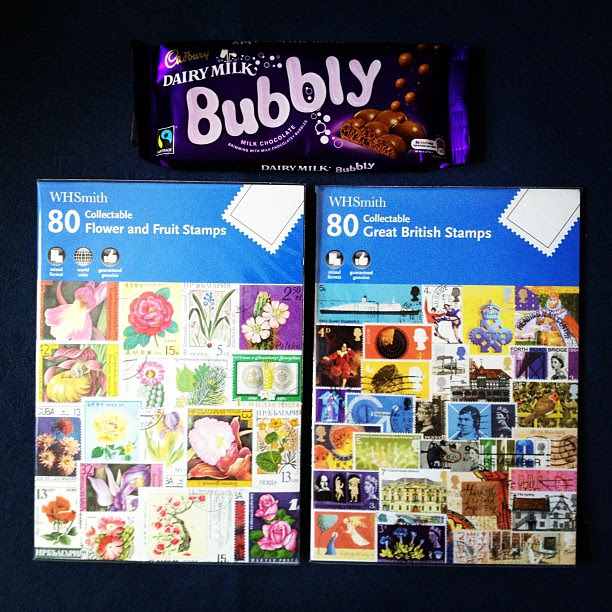 My sister wanted to create some Good Luck cards for the children at work so we went shopping. I saw this pack of brown cards with envelopes and decided I really wanted to work with it as its something I've never used before. I'm glad I did as its been really nice to work with and feels like spaces are filled where as white always feels like there are too many blank spaces.... hope that makes sense.

On a few of the blogs that I follow I've seen a lot of amazingly collaged and crafted envelopes. I really wanted to do something like that as its not something I feel comfortable doing with my friends letters as I'd be worried it would get spoiled in the post but also I feel safer using tape around the edges which would make the whole thing pointless in doing. I looked all over for collage images but couldn't find anything that was just images, they also included music sheets, book pages, playing cards etc... that I almost gave up but then came across those on ebay. I love them a lot and have made great use out of them but the only thing is I wanted it to be neutral incase a man came across an envelope it would be nice for it not to be so girlie. As I couldn't find anymore images I decided to stick with these and my rubber stamps.

I gave all my stamps away on make my day at the beginning of the year as they were just sat on my desk taking up space in a box. So it typical that when the time came to do this project, I didn't have a single one and had to go out and buy some.

I then thought more about it and realised after getting such a fun and decorated envelope it would be so disappointing to open it and find a brown piece of card with a few words on it. I then over complicated things by decorating each postcard too. I really hope that whoever receives these will choose to frame them but of course I know that won't be the case. My first job ever was packing junk mail, when I toss out all those envelopes and leaflets I never stop to think twice about the hours I spent standing there in the cold packing each one and getting paid per 1,000. So who is going to do the same for this? 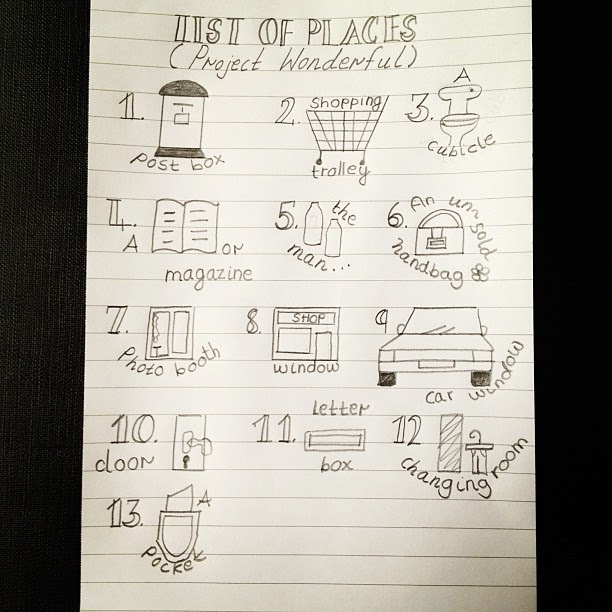 I created a short list of possible places I could leave my envelopes. Its grown some more since I created this one. I've so far created 23 envelopes but will probably make 25, I'll see how things go as time goes on. Maybe you can think of some places that I maybe able to leave them. Unfortunately public transport isn't an option as I no longer use it and won't have holidays until the end of the month when Ramadan will start. 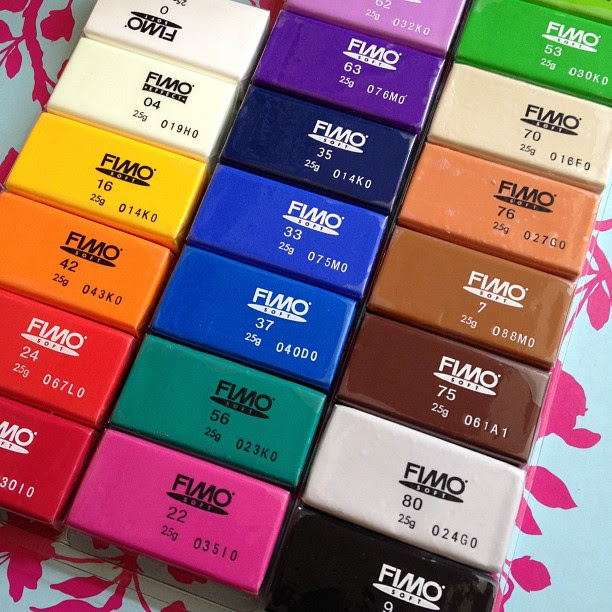 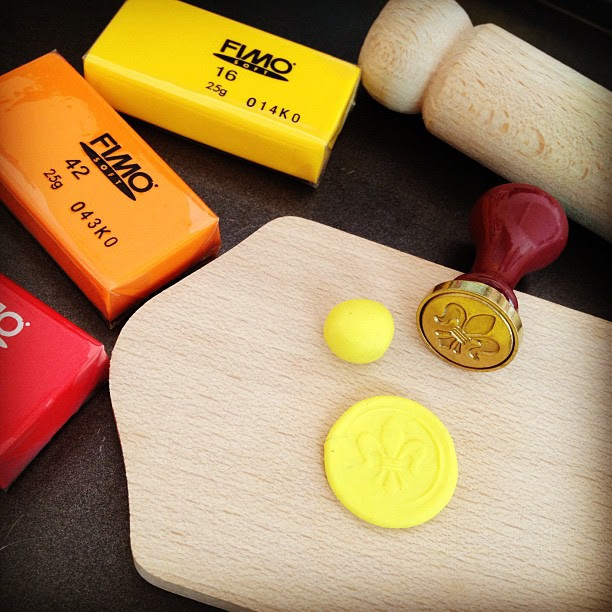 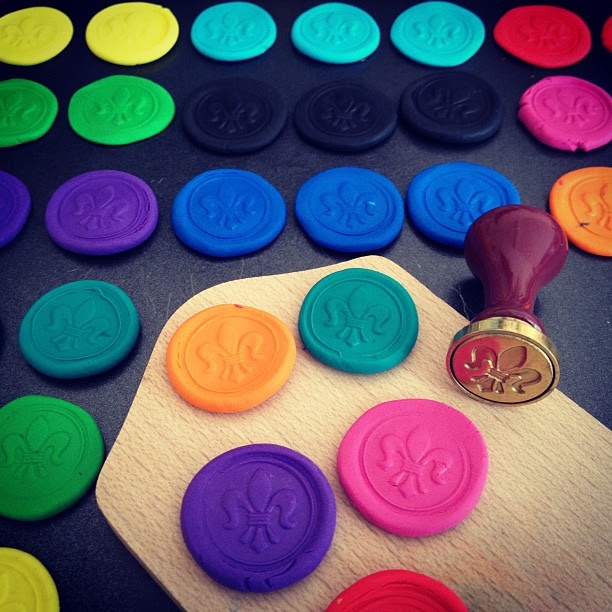 I decided as I was going to put so much effort in I might as well make some seals. I would have loved to have made wax ones but I didn't like the thought of ruining my envelope if I didn't do it right or even better burning the house down in my clumsiness. I will have to remember if I do this again to make these even thinner as they are quite bulky for the envelopes.

Then finally the adventure of the envelopes begins..... 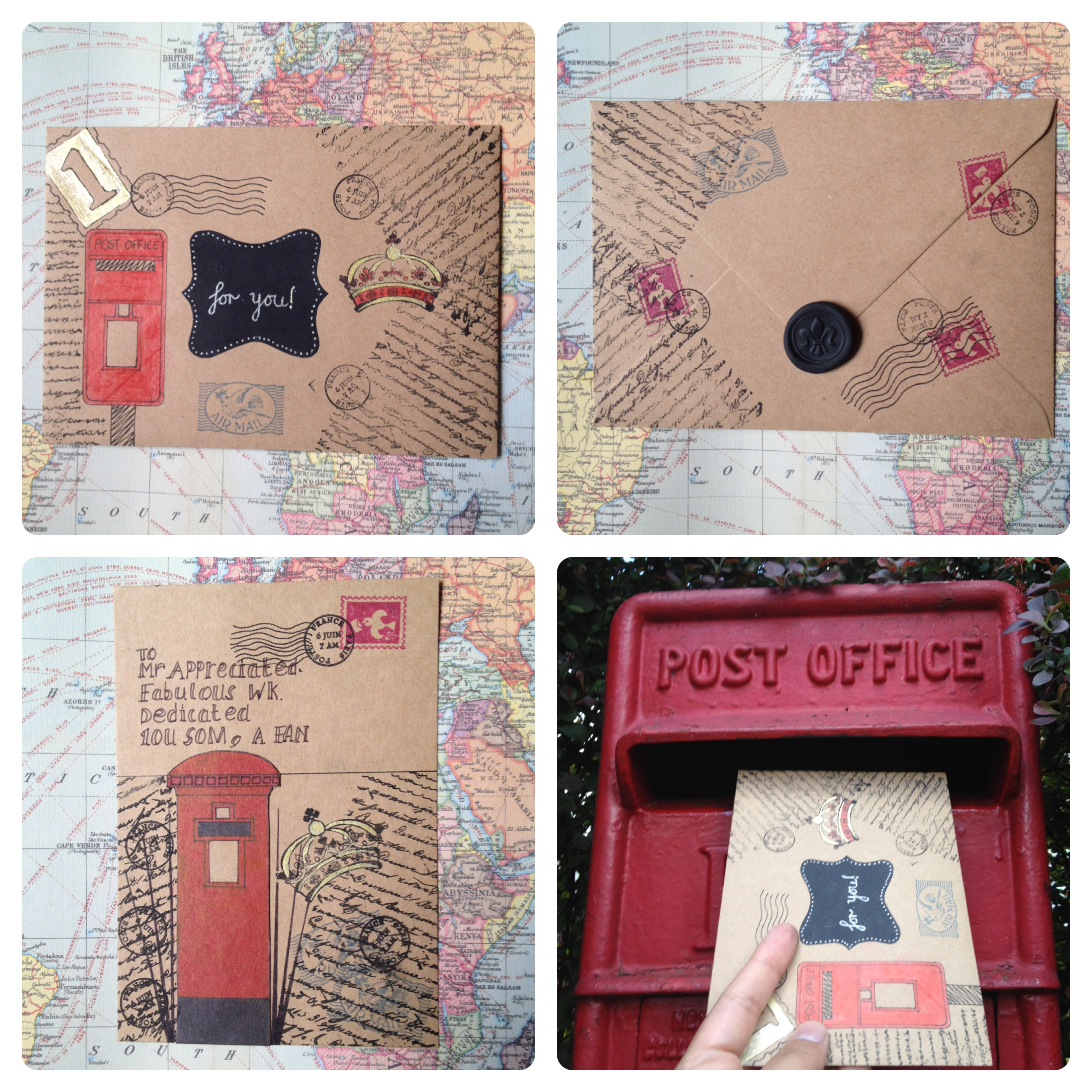 The first one of course had to go to the postman but its a shame I only got around to posting it today, as it will have a pile more letters on top for when  the letters are collected tomorrow so it may go unseen.

I wish I didn't have to write 'for you' as I can't use fancy enough writing for it as those six letters, no matter how I change my writing still look a mess.

The postboxes are hand drawn, the rest are rubber stamps.

To
Mr Apprciated
Fabulous w(or)k
Dedicated (you have to be to wake up so early and to work in such a horrible climate)
10(thank) u (you) so m(uch), A Fan

All the other postcards have quotes on and I wish I could given them to someone else to write on as my writing just looks awful. I really would have loved to have printed something off and just stuck it down but I have openoffice which doesn't have all that many great fonts, those I've tried to download don't work.

Anyway I've made this lengthy enough. I'm going to try and post an envelope a day on here but that may not be possible as I haven't yet started to leave envelopes anywhere. I'll see as I know I'll end up doing a couple a day when the time comes.

Please let me know what you think!
Posted by Bubbles at 21:24 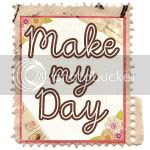